No Comments » Written on October 8th, 2019 by Forest of Dean Lodges
Categories: Uncategorized 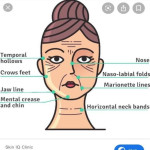 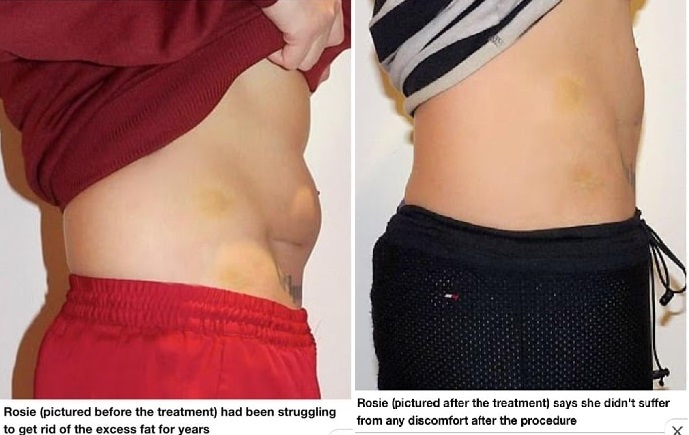 If you were told that you could Pee your fat out, what would you think of that?

There is on the market a new method of fat-reduction. This controversial Aqualyx jab claims to remove stubborn fat bulges in 15 mins! Imagine that?

Only after the most traditional methods had failed to rid make-up artist Beth Thomas of her flabby stomach did she resort to this controversial, quick-fix jab Aqualyx.

So impressed by the Aqualyx Jab was this lady that she’s urging others to do the same and praising the method from the rooftops.

Aqualyx injection is a controversial new slimming method that promises to dissolve fat cells, allowing dieters to pass them out of their bodies when they urinate.

This new non-surgical treatment called Aqualyx claims to be a safe and effective alternative to liposuction. As you can imagine, 1 jab wouldn’t take long to administer as opposed to the time taken with other methods.

London resident Beth Thomas, 23, was one of the first women to try it.

She forked out £750 to have the fat-zapping treatment, which promises to “remove stubborn areas of unwanted fat and stop it coming back,” on her stomach after conventional diet and exercise methods failed.

Beth had three sessions during which a therapist injected the water solution into her stomach, to try and shift her stubborn belly rolls. See more.

If you are interested in Aqualyx treatments you can contact Designed for Beauty and speak to experts. You will also be delighted with the cost. There are many other treatments from Botox to Thread veins treatments. Designed For Beauty at Forest Oasis have a great range of Surgical and non-surgical treatments available.

Profhilo is an injectable anti-ageing treatment made from hyaluronic acid for skin that is losing its elasticity and firmness with age. It can be used on the face, neck, decollete, arms, hands and knees. It can be used on any part of your body where the skin shows visible signs of ageing.

What Is Profhilo Used For? 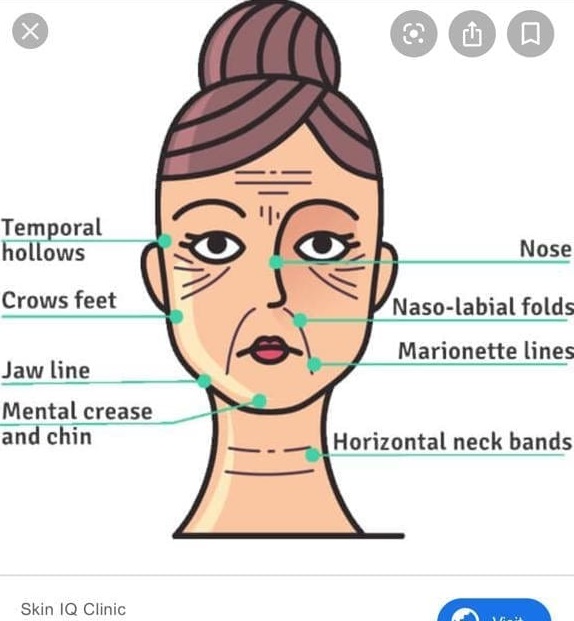 It can help to increase firmness and elasticity and promote healthier and softer-looking skin. Profhilo is most commonly used for facial areas, but can also be used to rejuvenating the neck, decollete, arms, knees and hands. Profhilo is injected just below the skin’s surface over 3 sessions 3 – 4 weeks apart. This a great procedure for sunken-eyes or dark shadows under the eyes.

Prohfilo or princess rich contains Hyaluronic acid. Once the skin is warm and it has penetrated into the skin using very small injections it spreads under the skin-replenishing and restoring the skin giving it a youthful look smoothing out wrinkles and blemishes.

Designed for Beaty at Forest Oasis have trained technicians trained in this and other beauty and health treatments. Please contact us if you would like more information on Aqualyx, Botox, Profhilo or any other surgical and non-surgical procedures.